At 72 years of age, who would have thought…,  shigoraki tokkuri and ki-seto guinomi. Although Kyoto style pottery was mostly porcelain which was “high fire”— basically meaning that the temperature in the kiln as high enough to “vitrify” the glaze making the container impermeable—Japanese “folk pottery” did not accomplish this until ki-seto.

Ki-seto was an effort to reproduce celadon and later, pieces were made to line the walls near the door removed at different intervals  to measure the temperature and duration, and, when removed some were thrust into water and SCHZAMM!! the color black giving birth to Kuro-oribe (and oribe-guro, which is another story.).

And thankfully  to say, many kuro-oribe and oribe-guro such as my gunomi  above strongly reflect the tradition while expressing the potter.

I cannot, and to my sadness,  make that claim, Unfortunately I tried to see things as they were happening,  which is why I like Ozu films which  (to me) visually present  a sense of “real behavior,” as differentiated from films which distort time and conversation to create a  visual metaphor which is visually is unlike real behavior.

To my wife Ozu’s films are slow and boring, and although I often enjoy Tora-san, to my wife its stupid—my taste in film is boring  and stupid.

trump has expressed to the world there is nothing more important than having money, and  that end  justifies any means  to get it, and any other ends are despicable.

But every wear you may think someone is high ding  for just under six dollars you can easily fined me anywhere you cannot look,

For many decades Kind of Blue has been one my most favored listening experiences and you probably know in the world  indigo is a most favored dye for textiles,  and 12-bar music—sometimes called The Blues— became a world wide language, falling on blind ears.

Drama (だるま)  brought direct pointing to the Buddha mind—when called dhyana, later called  chan and known to many in the west as zen—from India to China. But it is in Japan where he found love, no matter how he looks, where he hides, there is no place he is to to be found,

Mom  loved Ikebana, she was a master in Ichiyo, a teacher of Ikenobo, a past president of Ikebana International  and for twenty years she taught ikebana in the United States. She lost her memory  after a stroke and I made this  poster to hang her wall in the  hope it would trigger  memories, whether it did or not is not important. Sometimes we do not know if what we do will help but we do know that not doing something will not help. 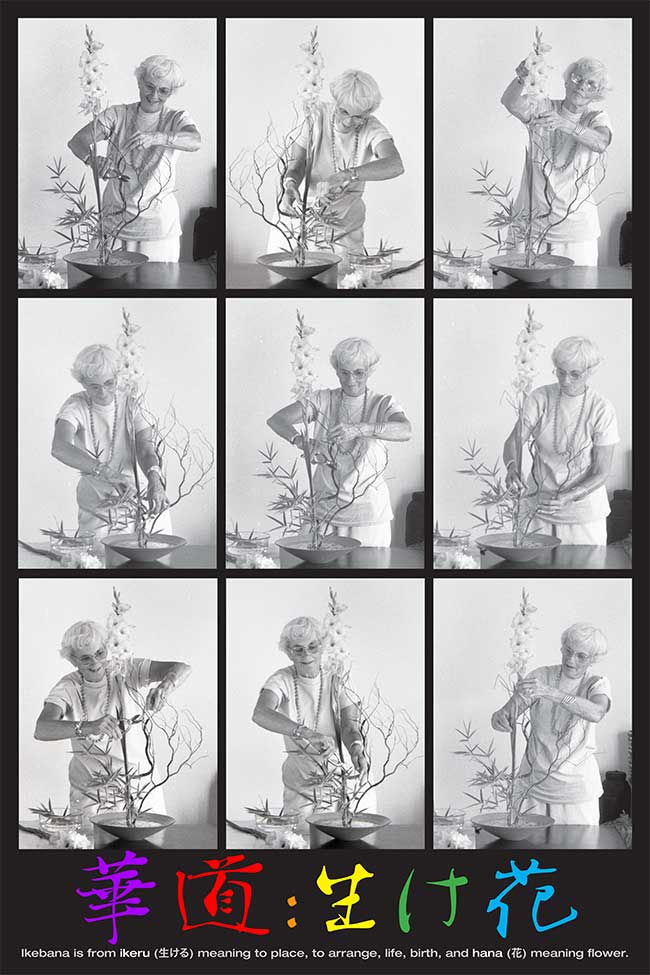 Here some nonconundrum  but frustrating misconverswayshuns with my dark side, and I must say that while my shadow is limited in dimensions, some of my best friends were to never knew where I was going or where I had been—being there was enough fore them, but  me and later not  being there  was enough fore them and too much fore me. 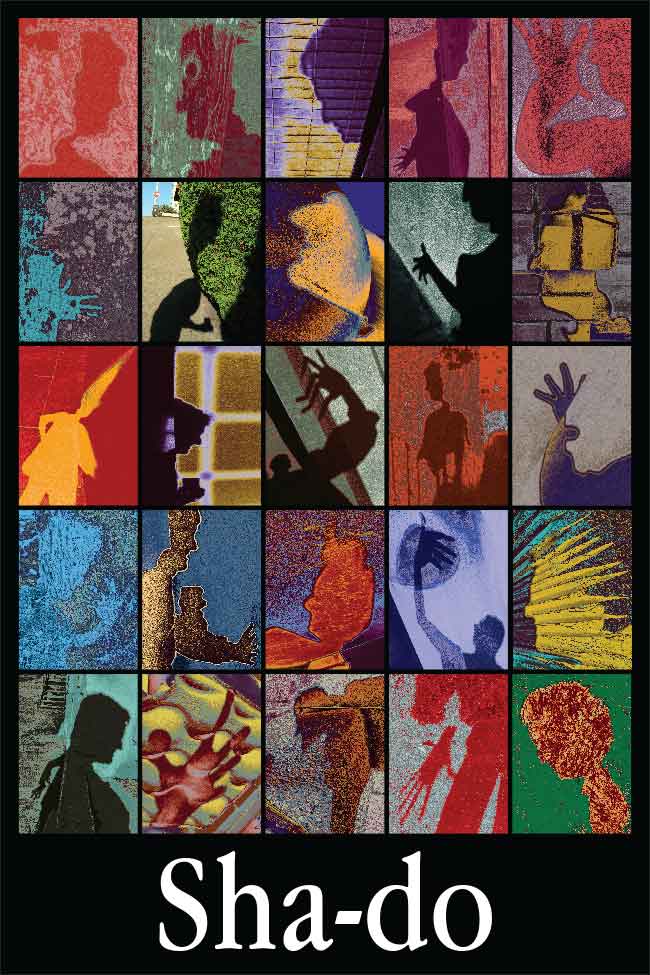 You could say I got lost but know one even missed me—begging the answer is less than meaning if you have know questions. 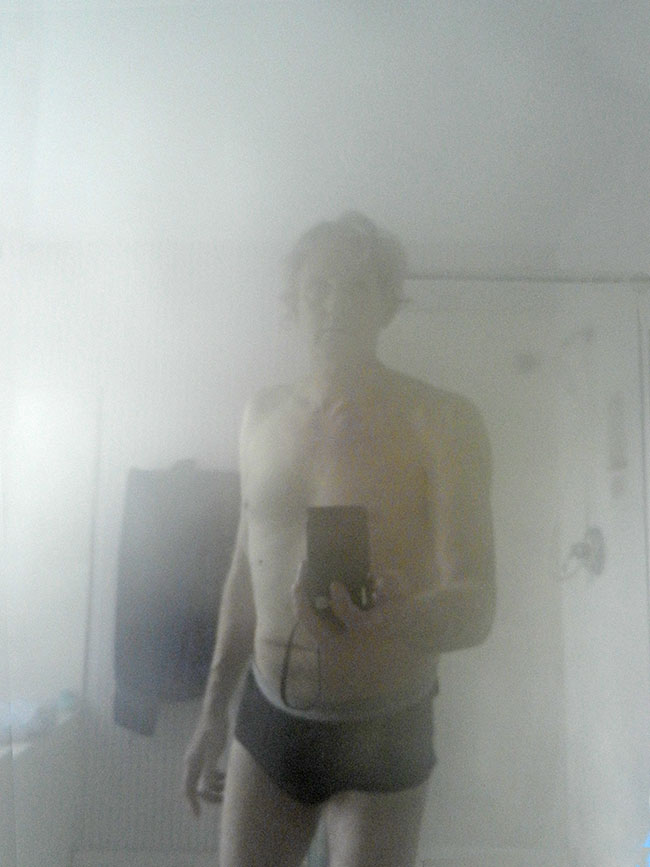 “It’s related to the Official Secrets Act,” he said. “Journalists should be able to tell what is secret and what is not… We already have press freedom. There’s freedom to write and speak… There’s press freedom if you follow the rules.”

You might think I am looking for you, may be here  or there, or someplace where, you re knot in my mind nor even in my shoe…

I left it all behind one day, Daruma brought zen to China, it was not called zen  but dhyana in India and chan in china, still it never needed a name , only if it helps you feel better when you  have a name for something, if it does not have a name do you think it does not exist?

When truth is found does that mean it was lost? Who lost it?  perhaps it did it not exist before it was found?

Some say the beginning of zen was Kasyapa holding up the flower and Buddha smiling , others wonder why Ananda was not chosen first, Is that discrimination?

But for myself I am thankful for the simple things in life, some green some red, lines and textures, and something not in the picture. 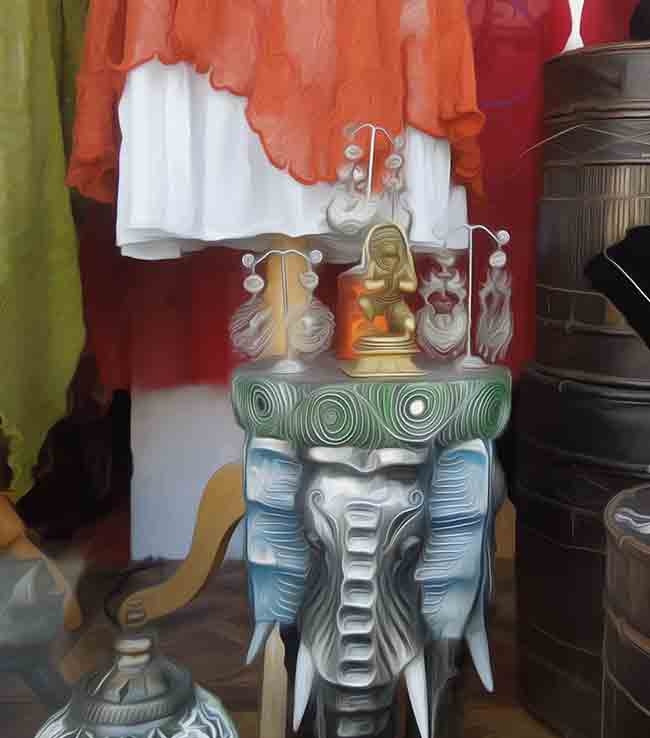 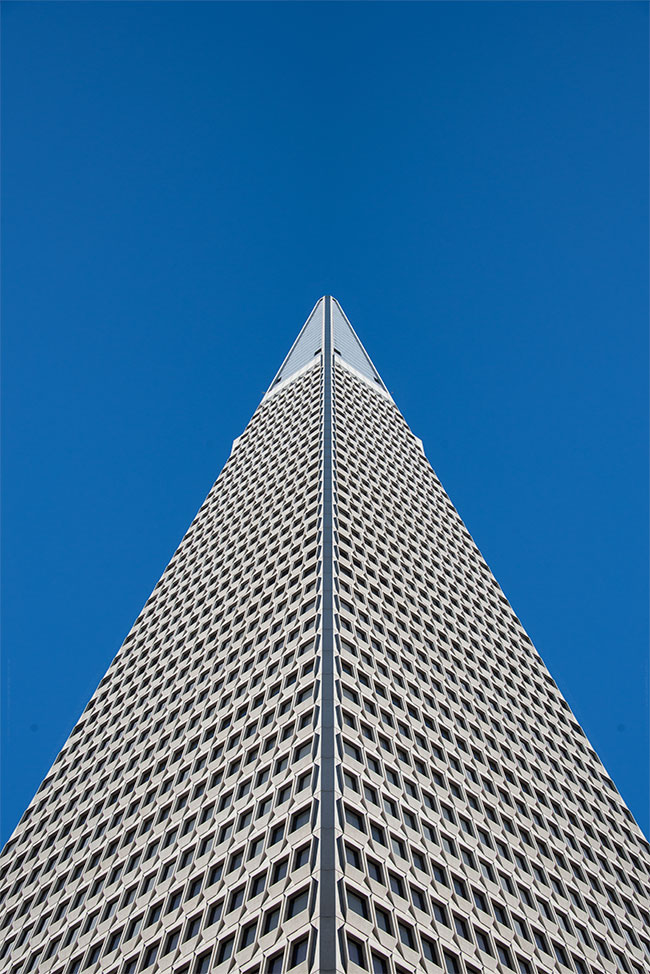 and wonder what people are doing to make their lives better? I would like to have a coffee shop date  where we sit  together surfing theWWW  and sharing our discoveries…instead of quickly walking bye, missing out on intimacy.

But I had no choice, or perhaps  I had a choice and did not make it, or let some else make it fore me, anyway I mite wish “to sit once more in that room again, ten thousands dollars at the drop of a hat, I’d give all gladly if life could be like that.”

PS: you might think I stole that from Dylan but he stole it from an English folk song about John Franklin’s tragic  voyage to the Arctic, and if you listened to Dylan’s  tape to  the Nobel prize committee, its likely  the  writer of the Franklin’s Voyage “folk song” stole it from some else going all the back, metaphorically speaking, to Adam. The beat goes on,  its just sometimes the people are not dancing to it.

When you go to San Francisco you may look down California Street, towards Berkeley…

or you may emerge from the lower depths of BART along Market St.  somewhere.

A portal to an aged older fantasy where I tend bar behind a curtain of bamboo,

The entrance to a night club inTokyo, I forget where but its about  three stations west of Shibuya…

The times I have been in “downtown” Reno  the afternoon sun …

San Francisco is my favorite, I stand outside watching people inside eating  thinking I should feel some  thing personal but I am really not hungry or cold

“As the little girl still trembling stood
Before that rich man’s door
With a frowning face he scornfully said
“No room, no bread for the poor.””

Oh Yah, even though its an old song there is a verse about trump and Republicans …

“The rich man slept on his velvet couch
And he dreamed of his silver and gold
While the orphan lay in a bed of snow
And murmured, “So cold, so cold.””

Four in one begs the question, how many  winds does it take to make the cake that feeds us all?

I walk along the levee  most everyday, and over the past nine years I have met many people, this is Leo, he walks very fast, fast than me and I do four miles in under an hour.

Going through Gallup, NM in 2004  I stopped to walk around and met this young gentleman eager to spread the cheer of FastBucks…“Come on Down…”

About 1968 in some alley in Toledo, three kids and a dog, they probably would have appreciated some fast bucks, maybe even some slow bucks or any bucks at all…

Fort Hill, Roxbury, MA, about 1970.  In the days of slow transportation Fort Hill was about a one day journey  or Beacon Hill/BackBay, with a beautiful view of what was to become  the Boston  we now know, and perfect for a summer home for the wealthy. By this  time most of the homes were becoming more rundown and Mel Lyman and family had bought one to renovate, although you cannot see it in this image.

A summer day in San Francisco, were there lions and tigers and bears once here?

Concentration is not just a game, its for reel, so you can make a deal with what  you steal and leave the meal to the heels.