But every wear you may think someone is high ding  for just under six dollars you can easily fined me anywhere you cannot look, 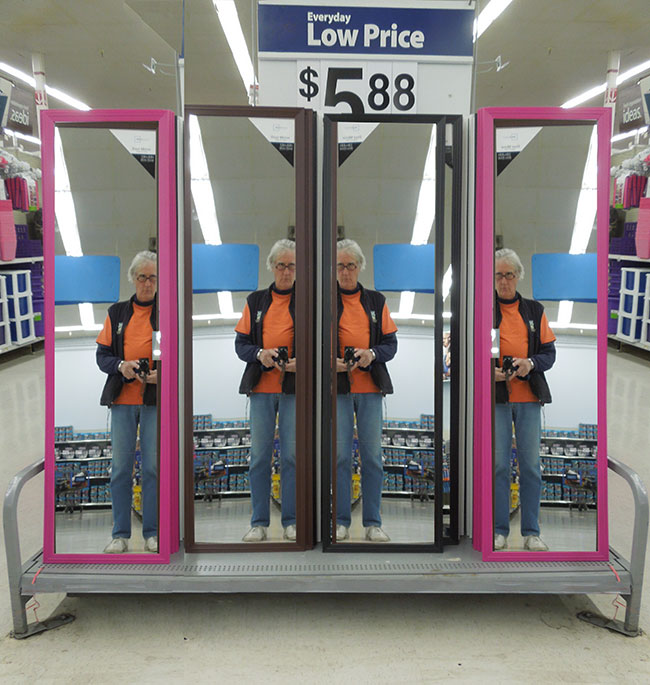 For many decades Kind of Blue has been one my most favored listening experiences and you probably know in the world  indigo is a most favored dye for textiles,  and 12-bar music—sometimes called The Blues— became a world wide language, falling on blind ears.

Drama (だるま)  brought direct pointing to the Buddha mind—when called dhyana, later called  chan and known to many in the west as zen—from India to China. But it is in Japan where he found love, no matter how he looks, where he hides, there is no place he is to to be found,

Mom  loved Ikebana, she was a master in Ichiyo, a teacher of Ikenobo, a past president of Ikebana International  and for twenty years she taught ikebana in the United States. She lost her memory  after a stroke and I made this  poster to hang her wall in the  hope it would trigger  memories, whether it did or not is not important. Sometimes we do not know if what we do will help but we do know that not doing something will not help.

Here some nonconundrum  but frustrating misconverswayshuns with my dark side, and I must say that while my shadow is limited in dimensions, some of my best friends were to never knew where I was going or where I had been—being there was enough fore them, but  me and later not  being there  was enough fore them and too much fore me.

You could say I got lost but know one even missed me—begging the answer is less than meaning if you have know questions.