Sometimes people wonder what will Buddhism want…Why did the bearded barbarian bother to come here at all only to be stalked by some weirdo who cut off his own arm.

Oh, excuse me for being so rude, I didn’t know you were there.  HELLO!!! And what’s the difference, as long as you are making lines. 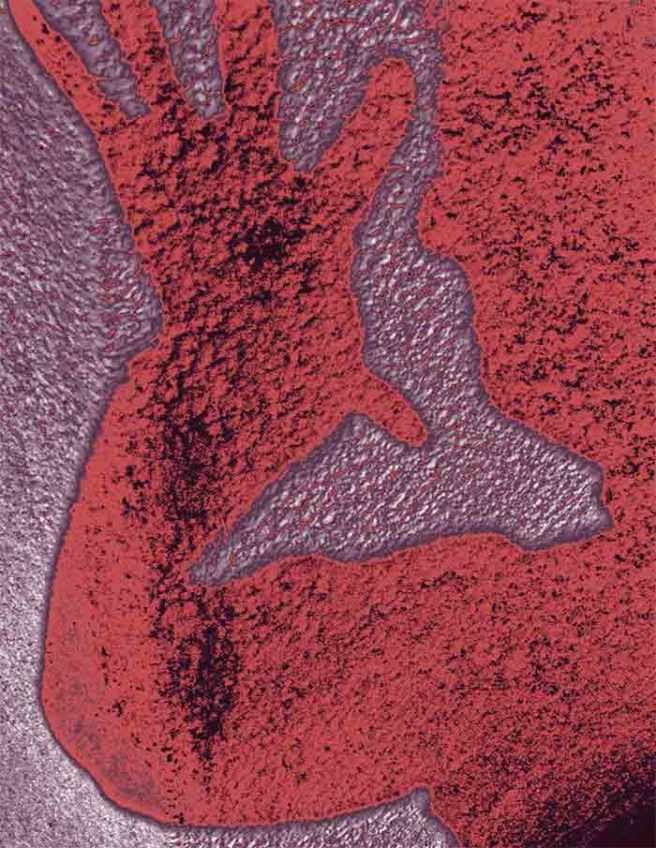 When I heard about String”  theory and it was described in a context of more dimensions that the ones we know. But I got stuck, dimensions we know? One dimension, its not real, its a concept, a conceptual tool that we use in everyday life  ranging from simple to complex.

Well! what about Two dimensions!… well even Eculid  in “Elements” was adament that a point and line are concepts,  They are not real.

Then I thought a shadow, isn’t it two-dimensional?   Where anytime you have a line. say you draw it on a piece of paper with a pencil, the line is a three dimensional object but “line” is a concept, not real and a verbal tool people “normatively” use use for communication. “Cut on that line.”

In the thought of capturing something two dimensional  I made these images of my shadow, 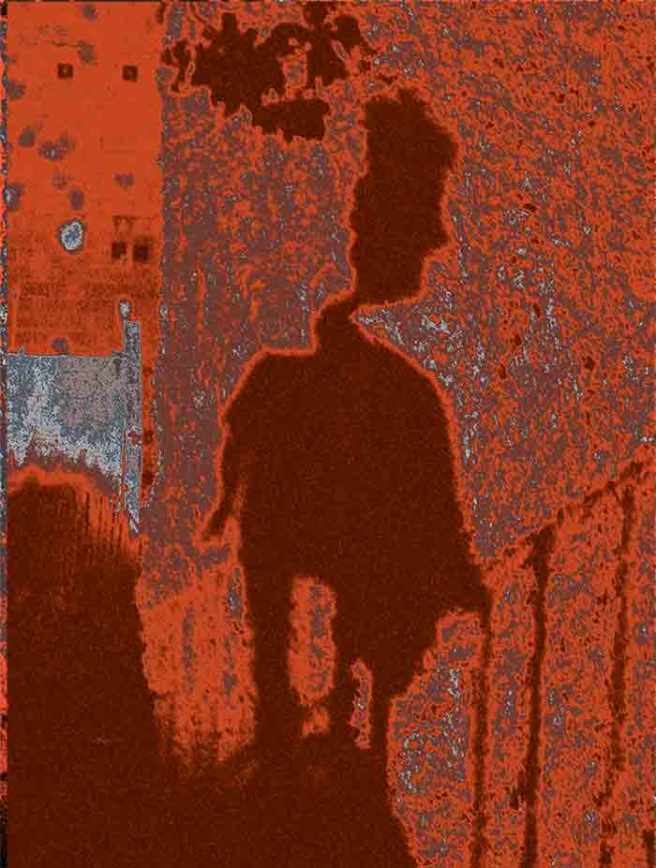 In-the-early-to-middle morning, about 10:00 am or a little before,  I met this woman on my  walk in SanFrancisco, at this time I did not know about the “woman’s march” (excuse my ignorance, I did not know about the march and as I  write  this I do not know the “Proper Title’ …anyway so later, about 3:pm I had walked my way , via Coit Tower, back down towards the Montgomery and Market BART station, stoping   to walk around  the TransAmerica building, and when I reached Market Street  I came across “The  Woman’s March,”  I was impressed buy the number and sound of the marchers, they just kept going on and on and on and I remembered  I had taken this photo of a woman who was probably on her way to the parade… picked up in a“ ride pool with other women ” car—I cannot imagine where they would park, it would seem to me that it would be quicker to walk there than to drive and find a legal parking place and still be within reasonable walking distance. 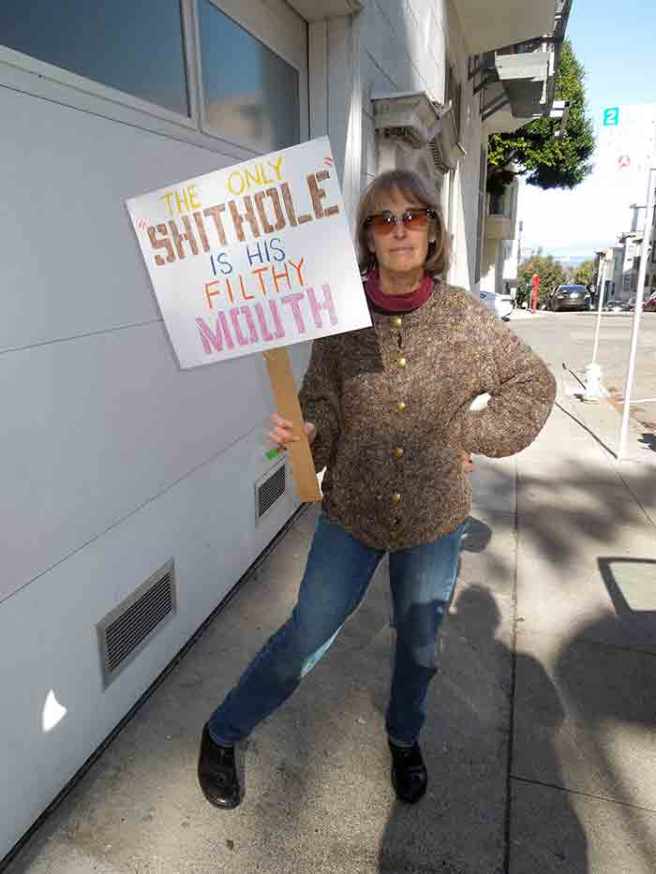 Just above San Jose touching the end of the south bay  is an area called Alviso, A few people live there, but when I first moved here  (Fall 1979) there was just the old stuff there, few people living,  boat repair, small dock for a few boats and a probably popular restaurant.  The train tracks go up along the bay there used to be a “town” there about 15 miles up, its  called a ghost town, with the remains of  a few  building and  simple restoration of one.

I have a reason, but when I getting so old its excusable that I may not want to remember, when I go here, its beyond my ken.

Not place I want to go, not today or tomorrow…

WARNING: If you search me  out I may make an image of you, perhaps mostly  I am highdingh  sum playswear I wood finish.

Think about having a street face all, day and then all night too…