I met John while in college, he was not a student the time, claimed to have been and dropped out, could be, I did uotknow, and he seemed to appear now and then, here and there, no schedule, no pre-arranged  dates. Here he is at the campus, his “politics” were on his sleeve, and as you; can see  here, of concern for others. 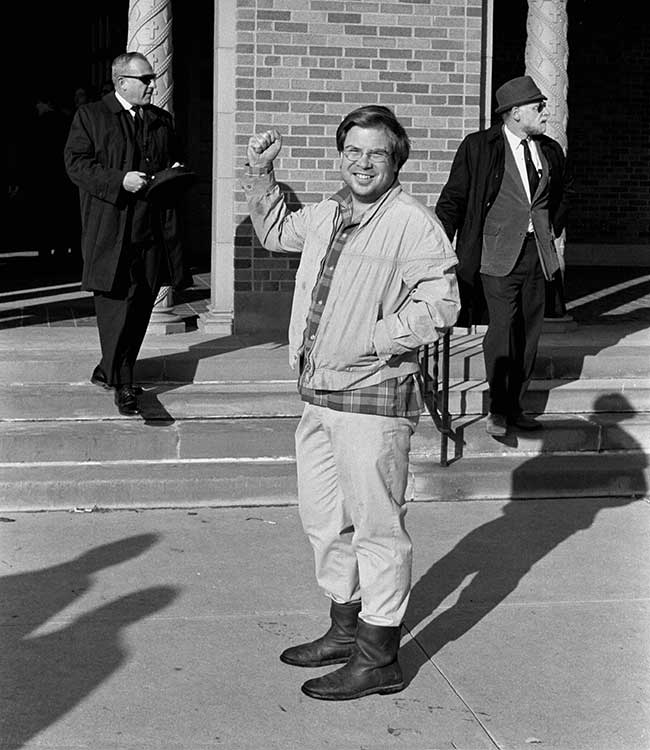 In 1968 the draft scheduled a physical for my name and as it turned out John was also called. I was instructed to  appear early in the morning for a bus ride to the physical center and when I got there John was there, laying outside the bus in a coffin. 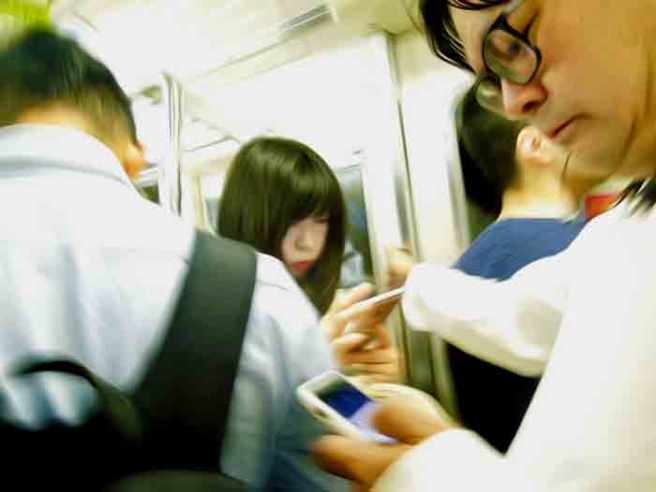 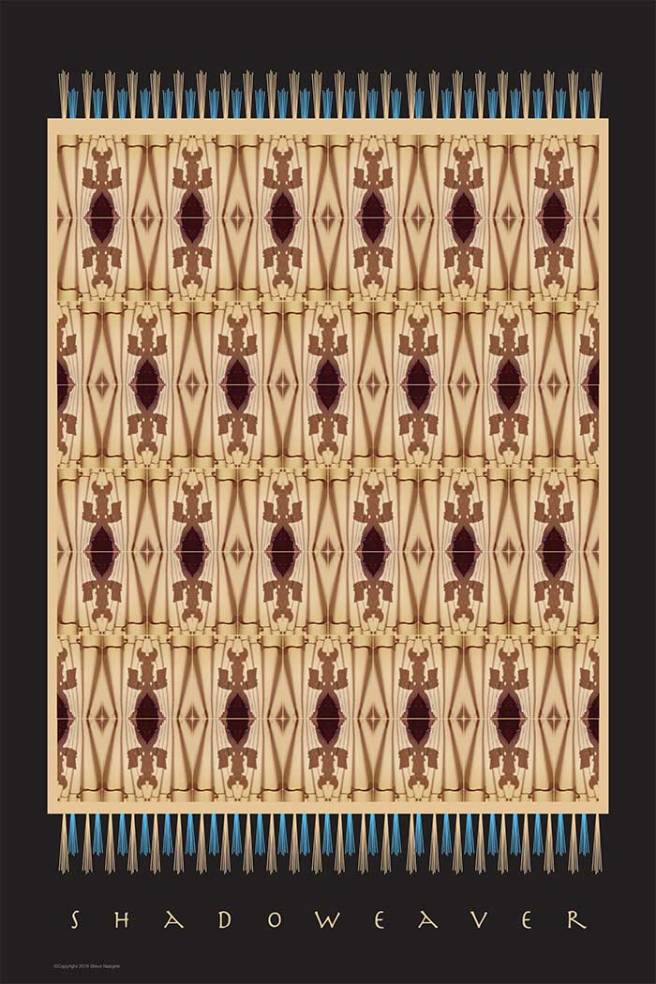 My mother–after her stroke, memory loss and expressive aphasia–and I in Adobe Bridge. 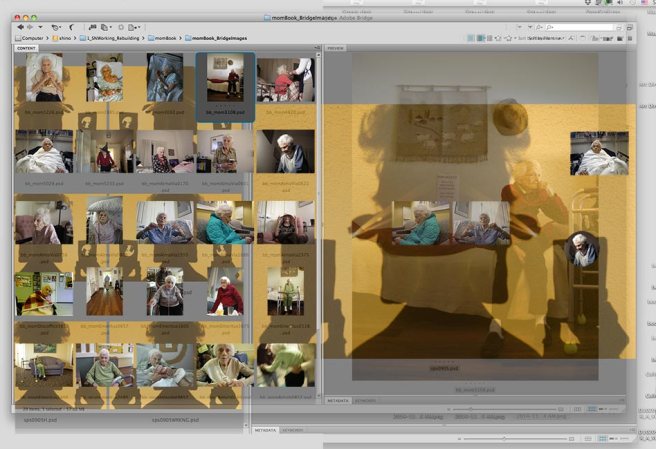 Perhaps the two girls joined up with the two boys or both were shy and took long their friends for support  but only one couple, the other two had to stand around being a supportive audience for a drama which left them standing  on the side , what friends do for each other.

Bob and Karen had a pop up crepe in Franklin Park on Kite Day (circa 1970), I would drive them  in my van and pick them up later, no mobile phones then, just pre arranged schedules, and commitments.

A little street food window somewhere between  Sensoji and Kappabashi  Street, they made some delicious yakatori, ¥400 each

Grandfather and grandson practicing or perhaps fantasizing  to be an adult in a state park camping area in Maine.

Two me or knot to me, what could be answer when there was no question.