One day I became interested in string theory, which explains some things by suggesting there are more dimensions than the ones we know—point, line, shape and solid. Or we used to have three: one dimension, two dimensions, three dimensions  and then with relativity; four dimensions or space-time. 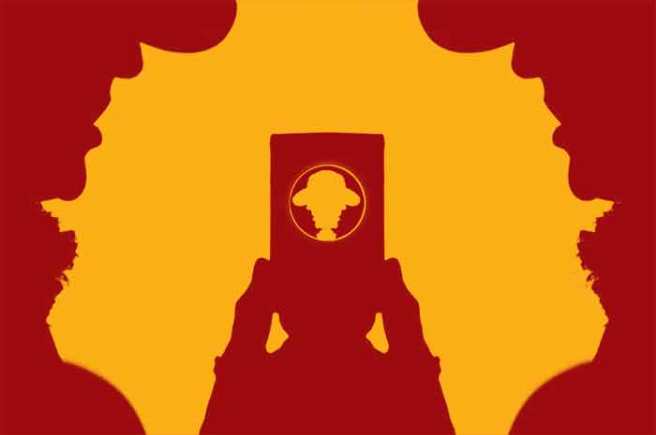 Bu actually one, two three dimensions are not “real”—Euclid is definitive on this in The Elements—  a point, a line, a two dimension shape are all just conceptual  tools  humans created and yet no matter how conceptual they have been very useful. 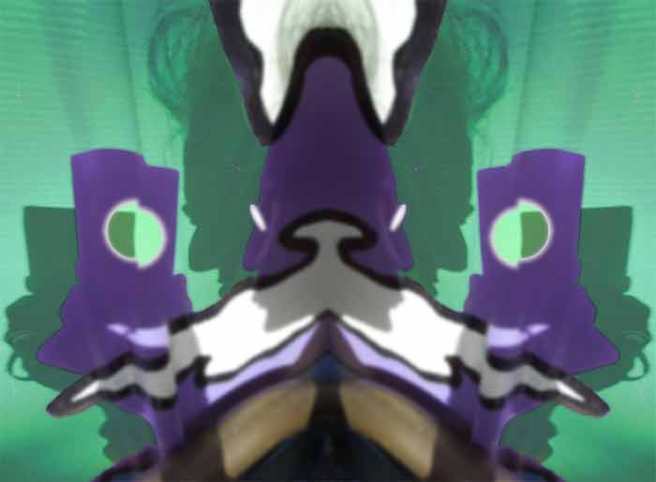 For not being real, for being an concept, pretty much anyone can measure the dimensions of a room and the go to the store and  buy the correct size rug. But then occurred to me that a shadow might be a two dimensional object—shades of Flatland by E. Abbott. 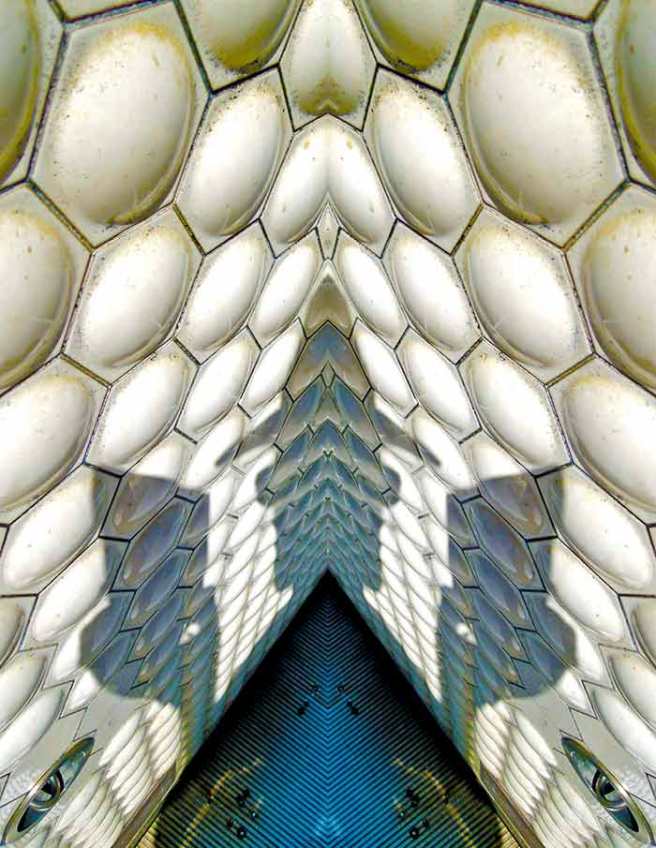 Was my shadow my real self  and this three dimensional object moving through life time  just a  childish illusion. Maybe its the shadows which are real people and the three dimensional things just some kind of collateral phenomenon temporarily energizing in the ether . . . 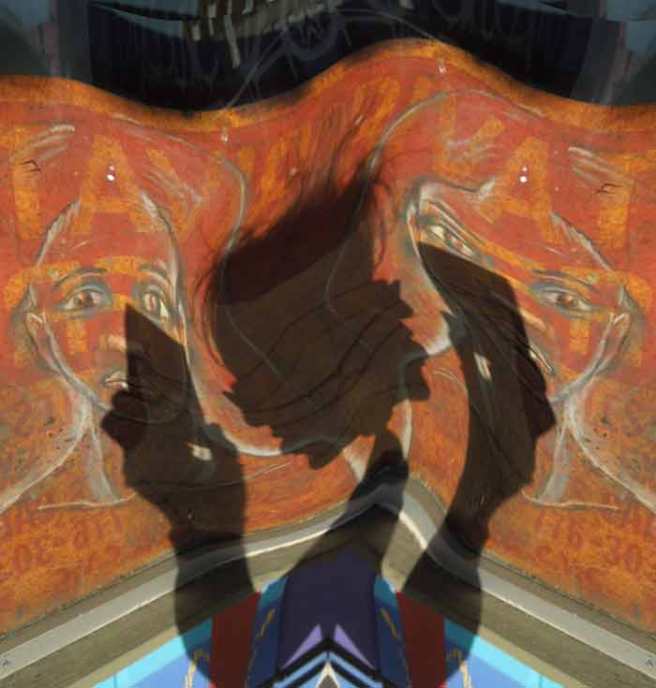 Who could I ask, where could I hide, when do the Indians dance. 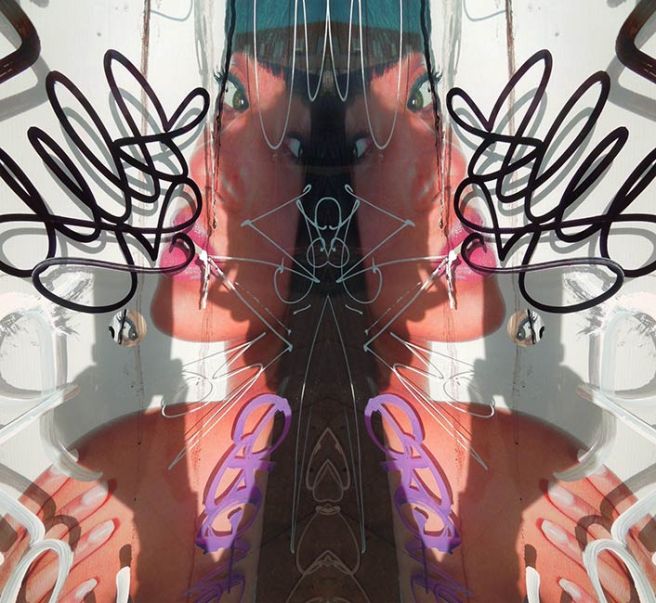 Would I understand my life better by mistrusting the truth? Or by believing in my dark side . . . 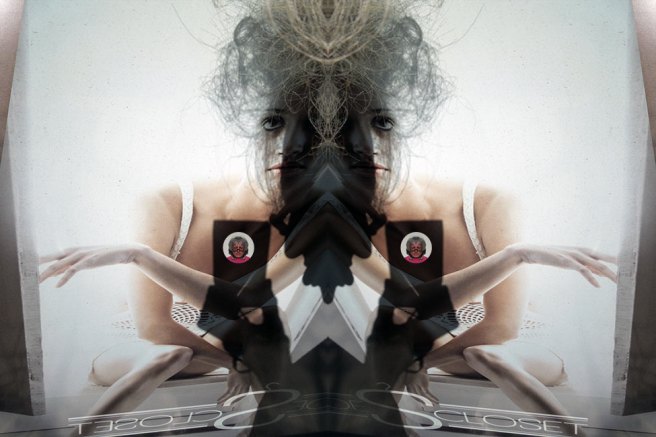 Was it here, there 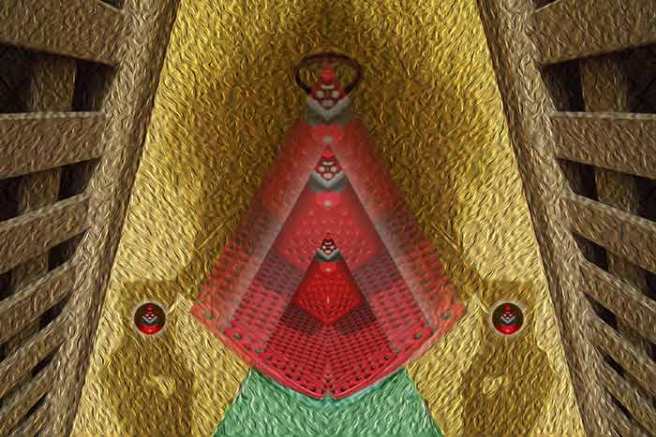 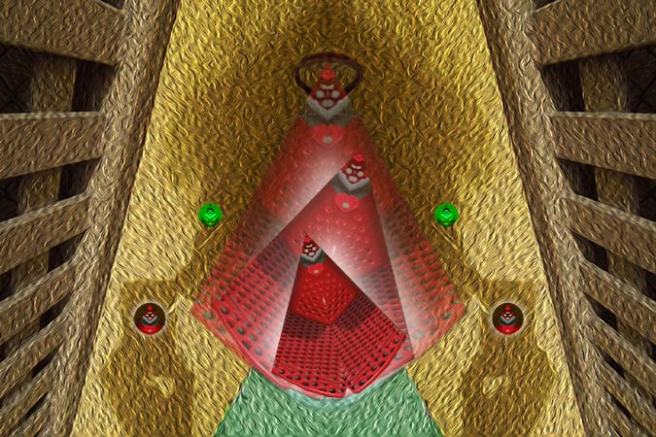 But the song said “If I knew the way I would take you there ”and so I waited fore you , shaking with miscontrollable anticipation 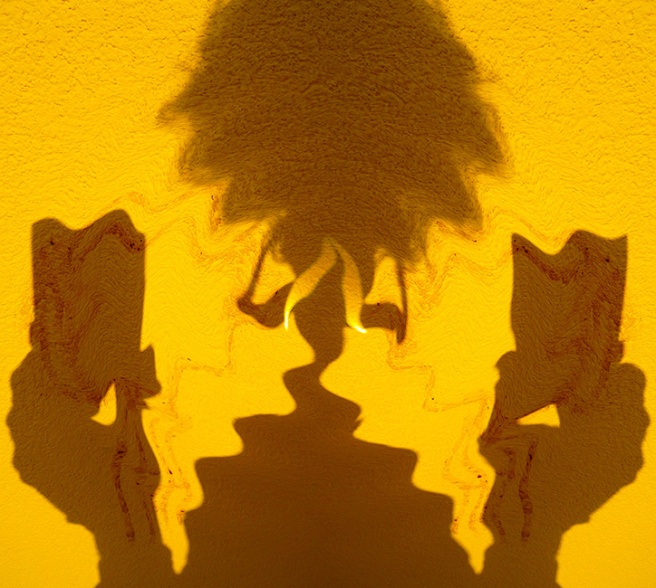 Searching for myself where could I turn but to Google, I was here, but I was there too, a thinly difference in a “t.” The realty is performed in the hard surface of the street 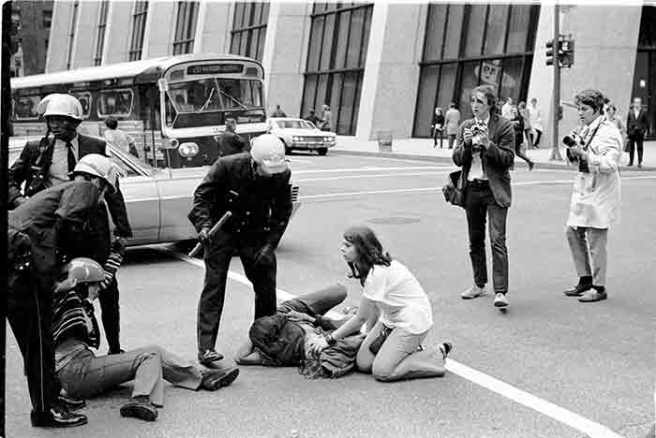 And in the back alleys, three boys fifty years ago, they could be retired from successful careers,. perhaps shot by a policeman or fell down a well . . . 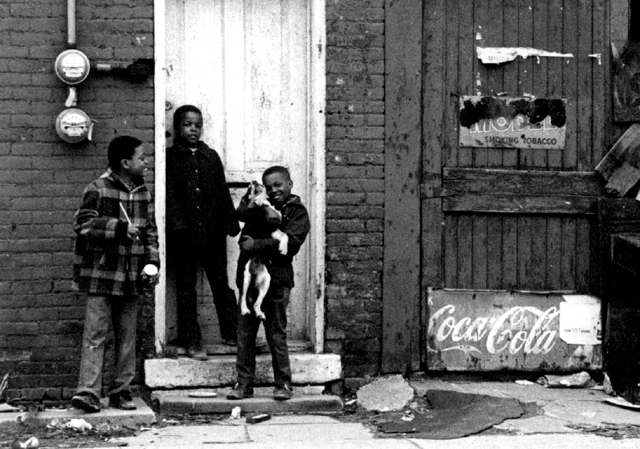 But then matter where I was in my life or how little of it had to live, I did not want to know what was around the corner. 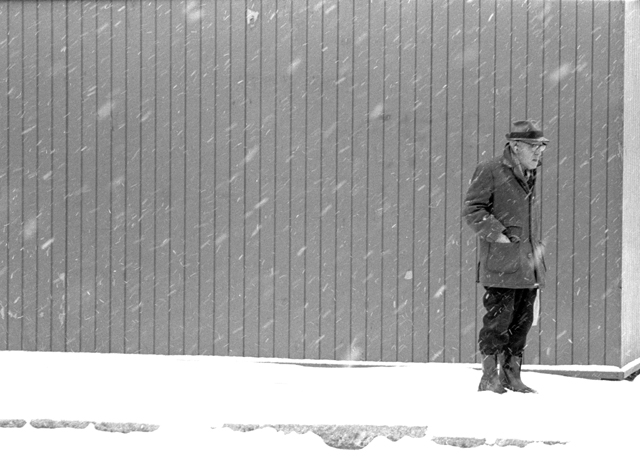 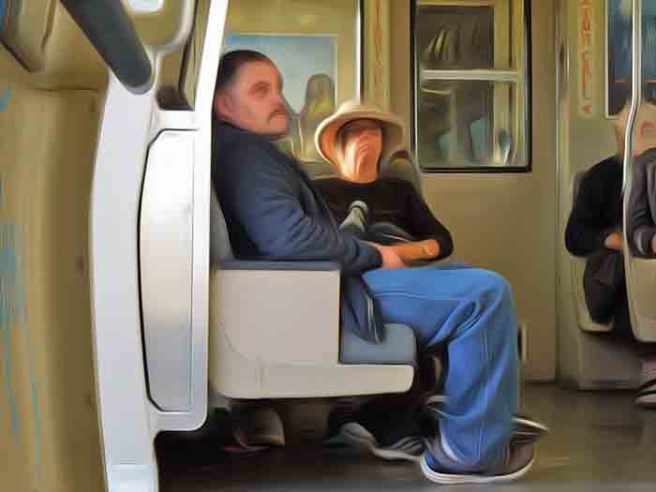 Girls! do you want to know anymore about them?  What’s the group behind doing? a wedding kimono and traditional men’s wear moving through the rain. 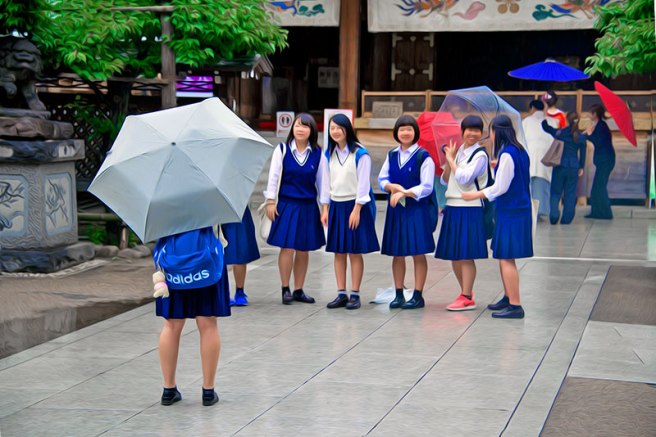 In position on the rug, or On the rug in position, another desparado waiting for the mom ent. 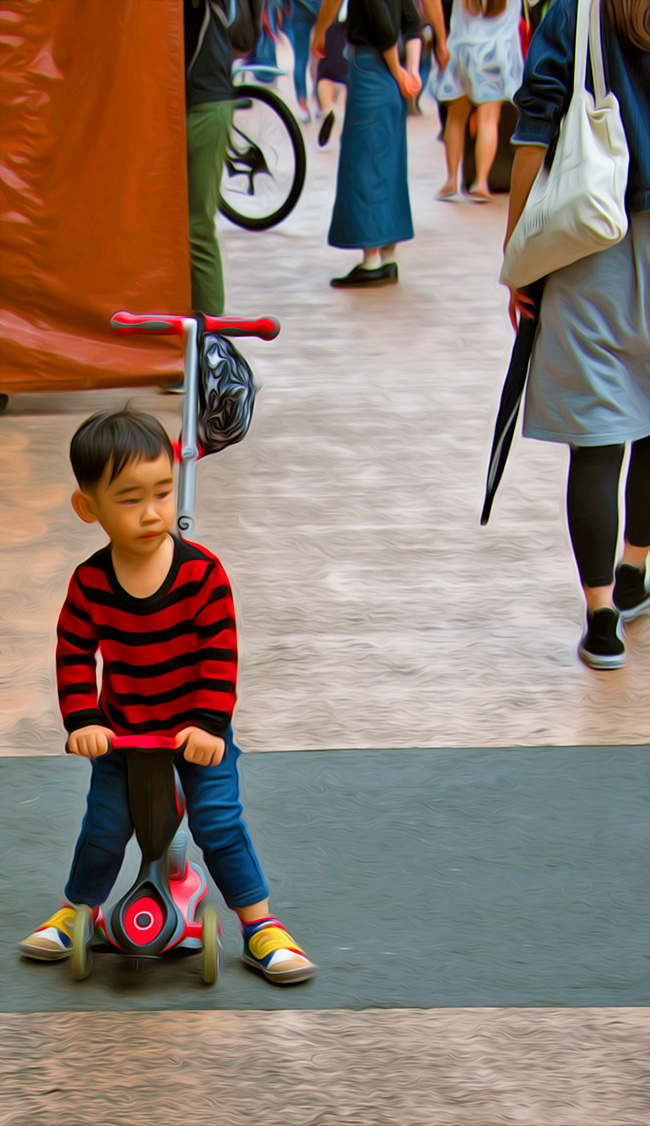 And still when I look at this image, I do not feel a desire to know any more than I see  now, do not confuse me with facts 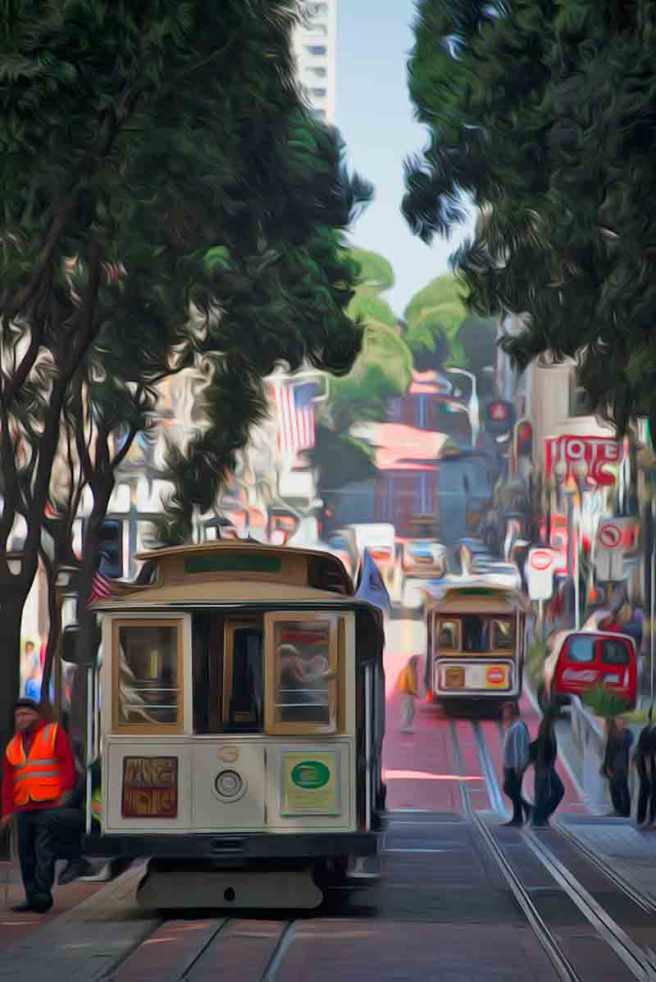 Some people searching for their happiness help others, some hurt, kill and steal.  Or maybe its not even important. 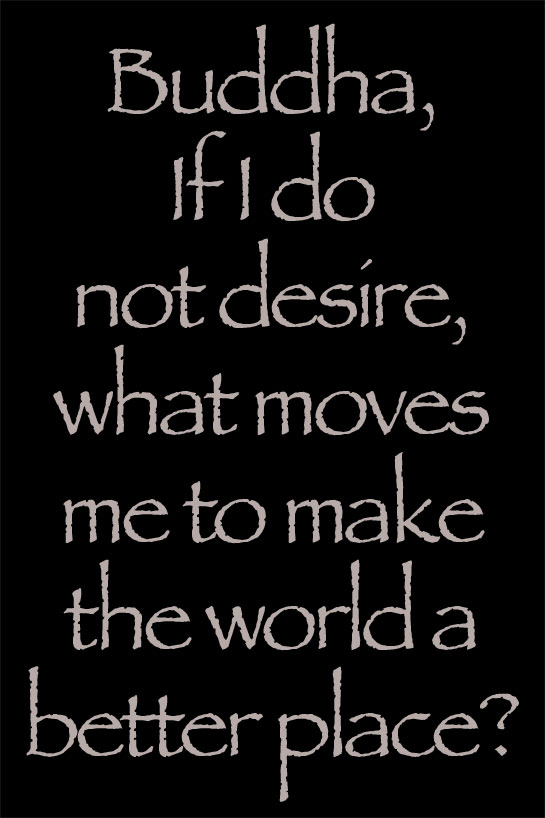