Whom is seeing whom? Circa 1970;  Being out in the snow is a great memory, We— all of the people in the world—understand the word “season”  —  its winter; Its spring; its summer; its fall —but its a different real experience depending on where you live.

Walking around Boston, Back Bay one weekday, mid morning, snow covering the ground and still falling, Fifty years gone by, I remember that moment.

Somerville dog—A monk asked Joshu. “Does dog have Buddha-Nature?” Both Christianity and Buddhism have  similar base— Life is suffering. Where Buddhism  suggests discovering, stumbling, inviting, forgetting, killing,  your  Buddha , perhaps through meditation, the four truths, the eight-fold path,  Christianity says . . .

God was bored so he created the universe, including the world  and still he was bored, so he created Man who was also bored, so he took a “piece” of Man and created Woman, who was not bored but was very curiou about  this universe and our world  which was so boring to God and Man .

God, being bored and  seeing Woman not being bored, but  behaving so curiously could have thought,  “Gee., maybe this universe,  with this world,  with Man and Woman in it is an interesting place,”

Or maybe God got jealous—“Why could Woman be having fun while I am bored?”

Whatever was going through God‘s mind—if it can be said the God has a mind— God decided to command Woman not to yield to her base emotional desire of curiosity—perhaps the part of Man that was not included in the part God  used to make Woman was the part that enabled the ability to control a base emotional feeling such as curiosity, from being expressed in behavior.

God Commanded, “DO NOT EAT THE APPLE!!!”

Well of course,  after such a command from the “Authoritarion of all Authoritarions,”   Woman could not control her curiosity, she was too weak, not like God who was perfect  nor like Man who was strong

WHAT EVER COULD IT BE THAT I WAS NOT SUPPOSED TO EXPERIENCE???

God, ingrate passion, or perhaps like an immature three year old having a temper tantrum, yelled. . . . “Your Fired”  . . .

and stormed off the stage. Who Won? 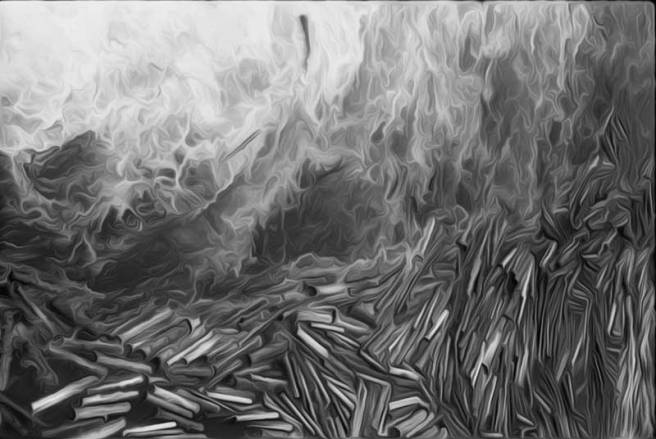 Like Joshu learning upon returning, or perhaps returning upon learning?  that Nansen’s cat was killed, had I been there when God had this temper tantrum I would  have nown  what to do . . . 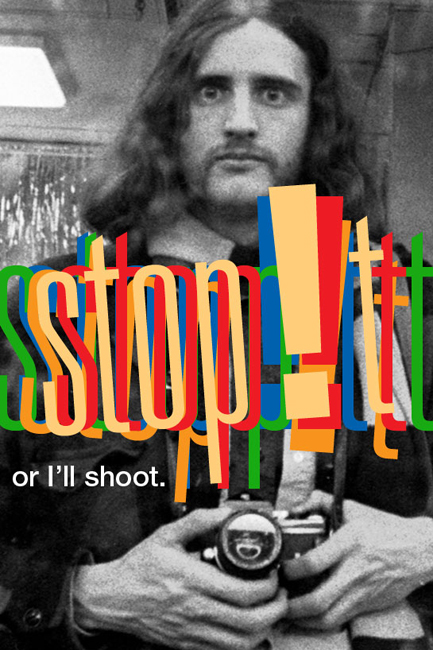 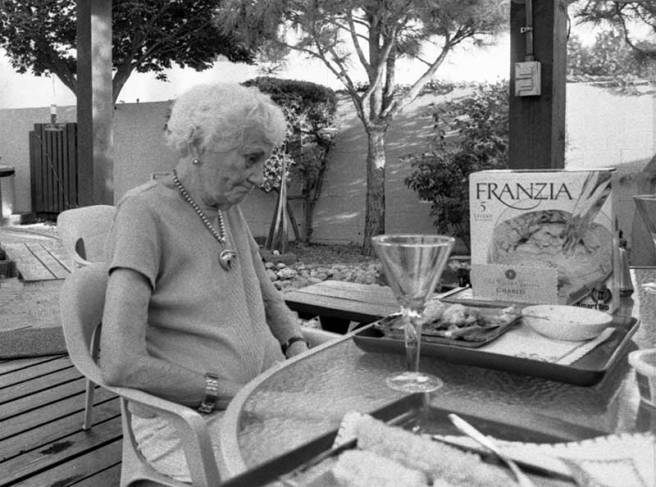 She took a small silver wreath and pinned it on to me
She said, “This one will bring you love”
And I don’t know if it’s true
But I keep it for good luck

We are nowhere, Lyrics by Conner Oberst,

You never know why to expect when you open God’s “can,”
maybe just more lightened insightment. Curious works for me.