Know mind; know Buddha; know things. Nansen didn’t say it, or maybe he just didn’t say it in that tone of voice but that time the cat ran away.

Make your own list . . . Assume an individual can survive alone— “survival” is over   when the individual dies—and write a list of behaviors which are successful to survive as an individual  . . .   Is the behaviour of a group more than only specialization of these behavours?

Rules of survival also include ethics, or principles which are commonly expressed by behavour to  define theses  boundaries— common sense.

My mother had a stroke resulting in severe memory loss and expressive aphasia.  During the three years before her  passing I made some  images.

Make a list of behaviors which describe our common sense of empathy, compassion, our sense of “humanity”  . . . do different groups have different  behaviors on their lists?

Compare their list to your list of behaviors necessary for survival. Are they different, maybe some are antithetical and inspire destruction of others.. 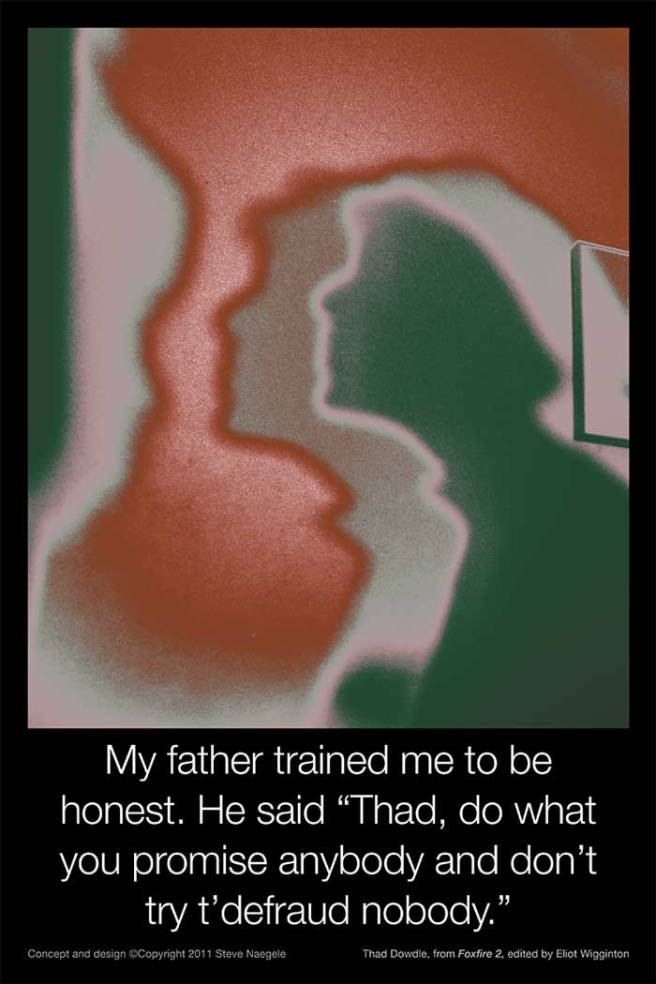 Are the behaviours of the two groups compatible or incompatible  with each other?

Are there some behaviours  which  some individuals have more skills than others? Is there a “minimum skill level” that every person must  express. Are there some things which can never  be done by the individual.?

Individuals  with different behaviors may be “find a place-create a place -forced into a place” in the system  but generally their  life is not defined  by one of those and in the situation of slavery it is where the place of the individual is defined as by “forced into place.”

And one valuable quality of “the spirit of humanness” is individuals who when forced into an inhumane place still manage to express and communicate basic human qualities, not necessarily to a standard to which we can life, but more importantly,  one to which we can individually and commonly aspire. 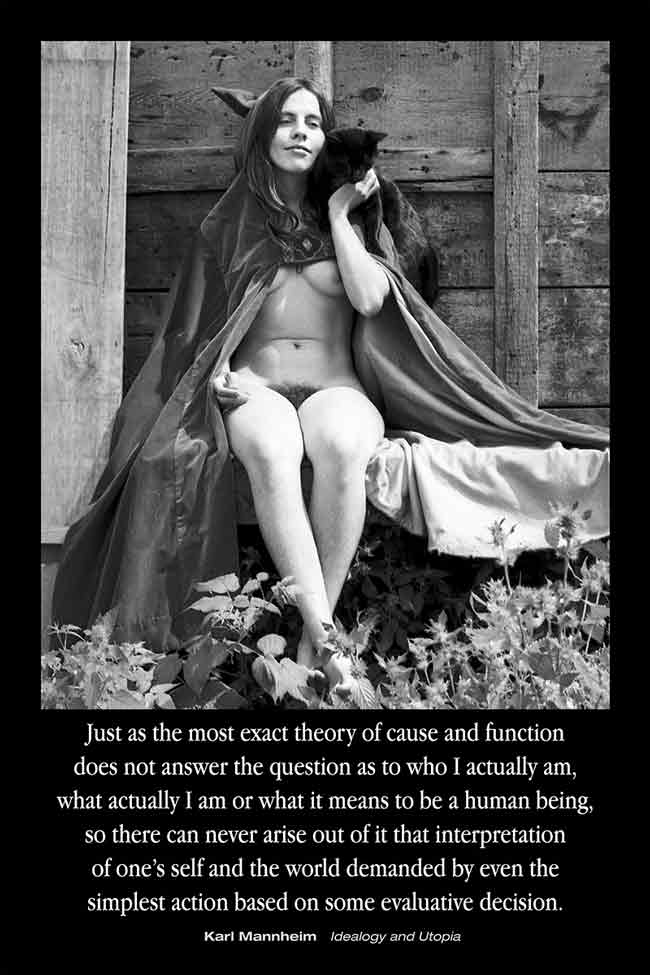 or,  the visual experience of the photograph expresses smaller particles or images of  Jupiter;

or, the visual experience communicates a better understanding of a human  experience.

or, the visual experience communicates a memory.

In the Beatles song Maxwell’s first victim was studying pataphysics.

Does a person’s life end when they die in the song  or do they get a relife when (or if)  someone sings the song again. Alfred Jarry also wrote the Ubu story, which is another story,  I think in modern society it may never have a relife, which may be why RJ is waiting for the fall when the leaves are already on the  ground

And some individual behaviors which (are believed to) enhance the life the individual —such as shooting someone and taking their money to buy a car —are not compatible with the survival the group.

Or vice versa, some behaviours of the group are not compatible with the survival the individual 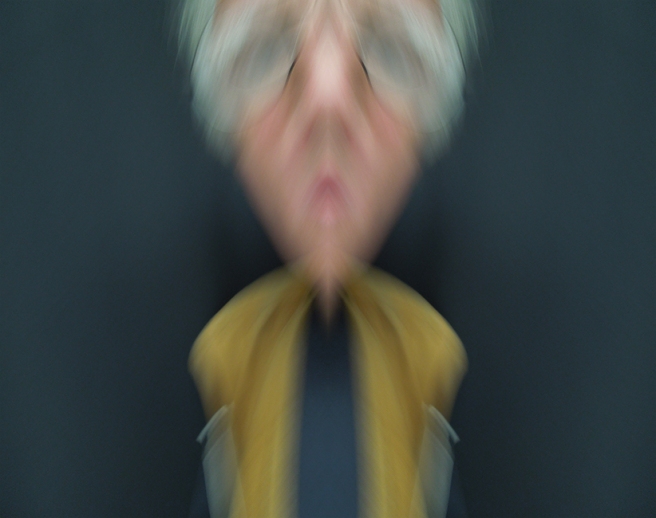 But for survival  its always necessary for people to figure it out a Common Sense—this is  the purpose of “culture.” Culture is not a bunch of stuff in a museum,  a hair style or  cornerstones—those are expressions of culture . . . 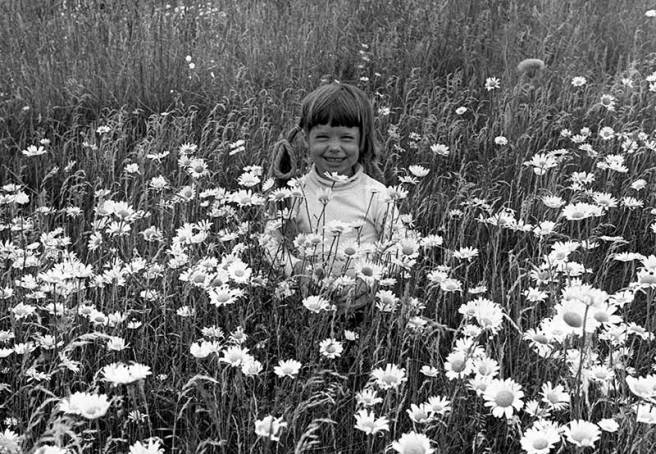 Culture is a field like a “gravitational field in the universe” where the interaction  between  i some big rocks and fireballs  in space  generate gravity, a force field which generates  a changing order enabling their survival for a period of time.

People, who everyday do things generate culture, which like gravity, is a force field  which creates a structure of society, it just happens, its not controllable and goes wherever it goes.*

It is difficult
to get the news from poems
yet men die miserably every day
for lack
of what is found there. 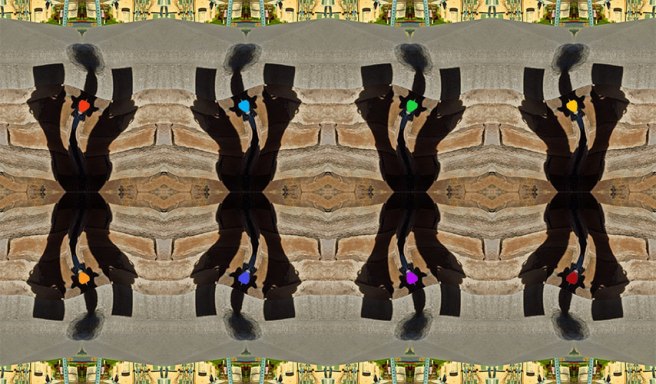 *  Institutions which broker power within a structure of society are a different subject matter for a different time.

* * About 1971 while driving in Vermont one night we ended up staying at a small cabin as the guests of Bobby Richkin (photo below,1970) and his wife and he read Asphodel, That Greeny Flower to us. When I returned home I bought a copy of  Pictures from Brueghel which, 40 years later I still have.