How do you measure whether someone has integrity, has ethics?, is honest? These terms are commonly spoken between  people discussing the behavior of another,

We are all human, we do things which have negative consequences as well as have positive   and mostly we just get through the day.

Still  some people, their behavior is bad.

Most of us feel integrity, we have an idea what it is and we understand that for different people the specifics of integrity may be different. and we cannot judge  them on the same scale,

How do we measure integrity  in another person? Do you take out a yard stick with numerical units to measure five units or 12,6572 units  of  integrity with a mean and standard deviation?  Howdy we measure it in ourselves?

Most of us have done things in our life we think are unethical, or lacked integrity .  . . perhaps  we did not consider integrity  when we did them  or placed value on an end,  but later, at 75 years I think about more than did when I was younger.

One  philosopher suggested that people have a real self, an empirical self  so to speak, the self  expressed by our behaviour . . .

and an ideal self, a different self , the way we wish we had behaved. These two selfs are different,

People judge themselves by the difference between the two and those who cannot integrate those two  different selfs  find it difficult to live with themselves.

Its easier when things are neatly defined—or confined . .

Does order come before chaos or chaos before order? 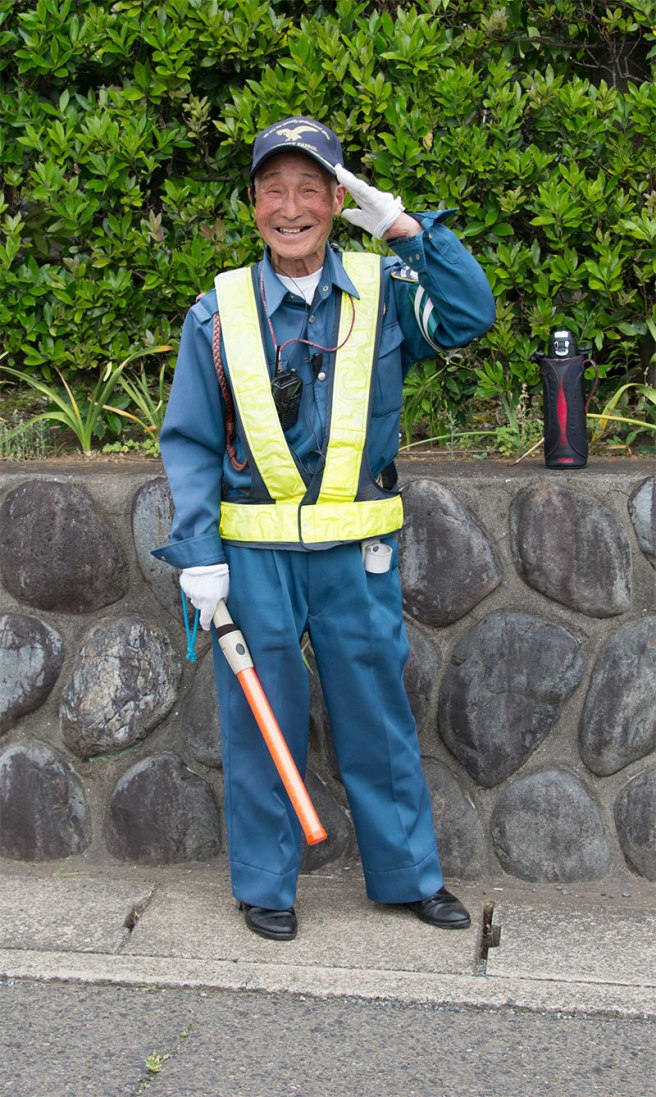 Could they be one thing—chaos and order— that people make into two things.

I cannot wear polyester clothes, even a 10%  blend makes me itch, 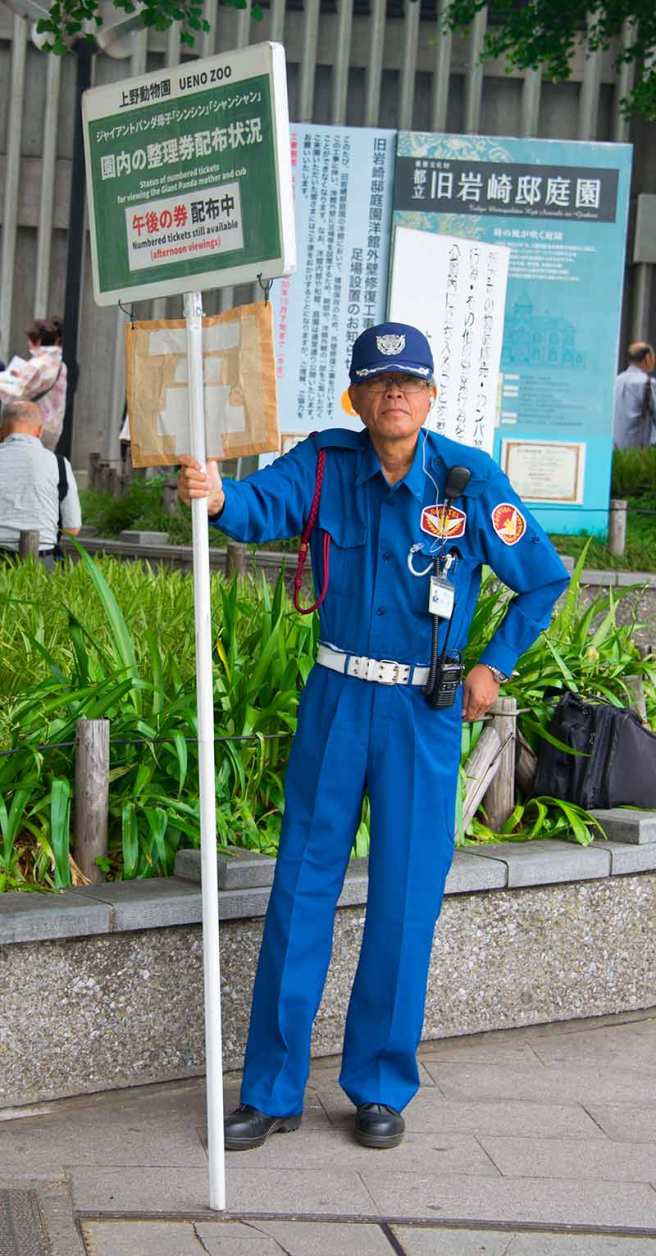 For most people In Japan and probably much of the world  bicycles are a tool for  transportation,

In the US they are a fashion statement, some thing  that defines the public appearance of someone,

Somewhere your clothes may  bring a new opportunity for someone to express them self,  The emptiness of second hand clothes. 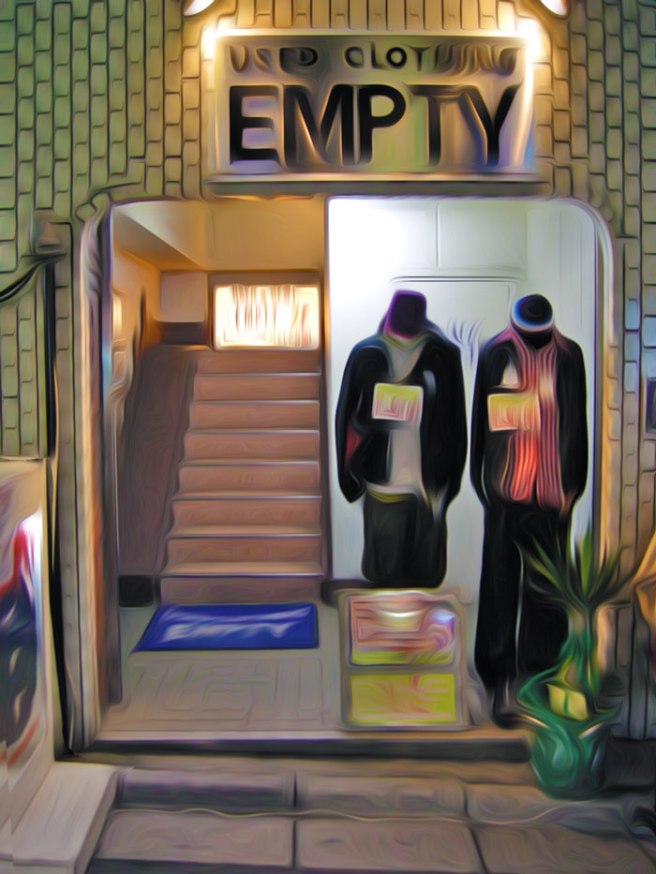 Truth fore what ii’s  worth, 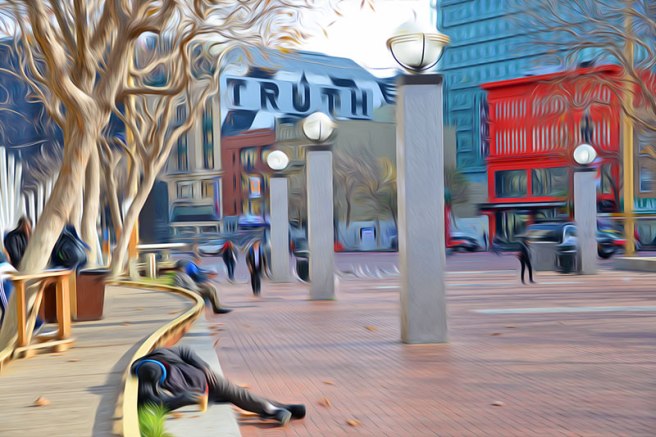 and worth for what its truth. 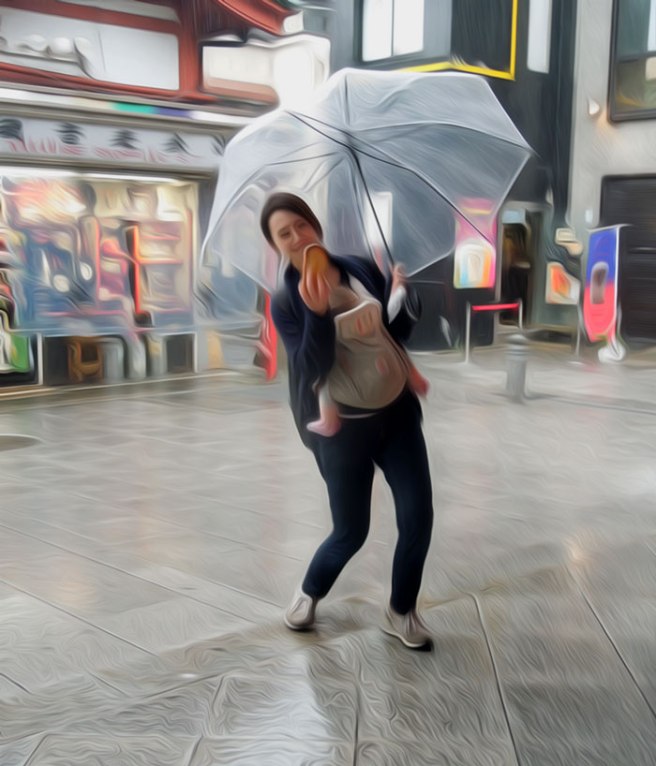 In the Old West End, Toledo Ohio, about  50 years ago, Ron and Paula 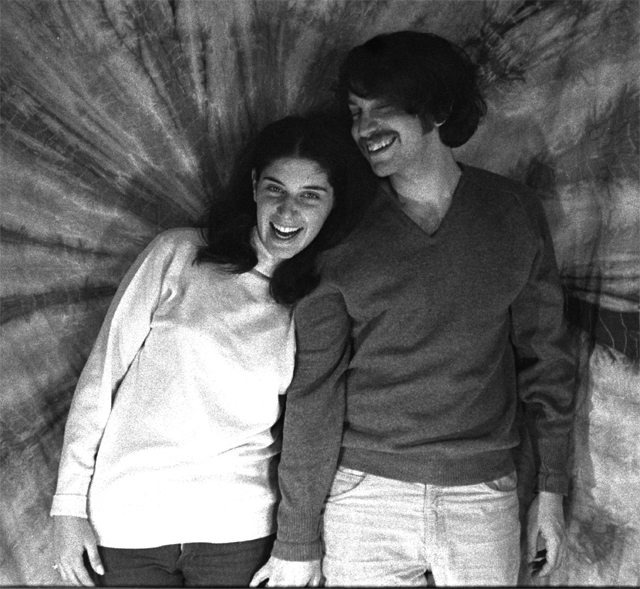 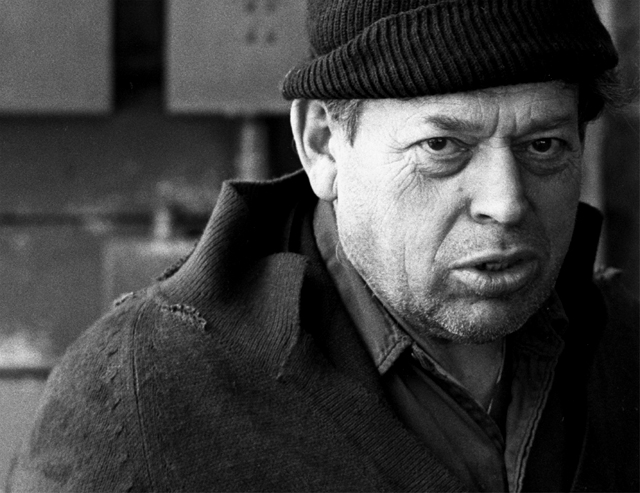 All characteristics are empty dharmas  in-waiting —Ate to the bar and sow empty..